A test used for detecting cognitive changes in people at increased risk for Alzheimer’s disease (AD).

With the aging of the population, it has become a global priority to detect the earliest signs of cognitive and functional change. Early detection of subtle cognitive decline has been quite challenging until the development of the LASSI-L.

In the US, there are approximately 56 million people aged 65+, and age is the greatest risk factor for dementia-related cognitive decline. Many people in this age-group are concerned about their cognitive functioning. i-Function provides clinicians and researchers empirically designed and thoroughly studied cognitive outcome measures, among them, the LASSI-L, which is used to detect cognitive changes in people at increased risk for Alzheimer’s disease (AD). The LASSI-L detects cognitive changes that have been associated with biological markers of AD brain pathology such as amyloid imaged using PET/CT, and cortical atrophy in AD prone brain regions. 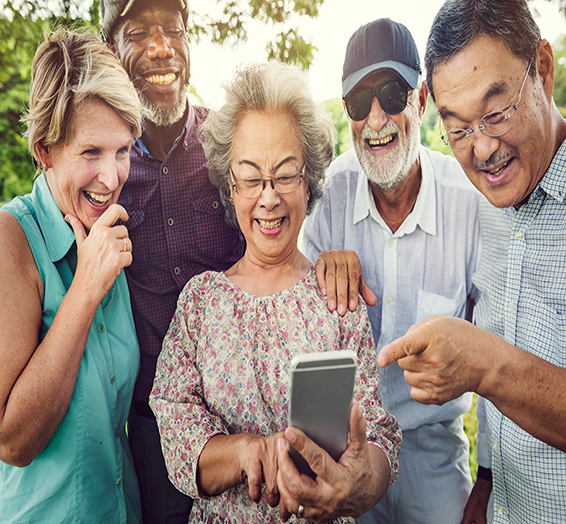 The LASSI-L has been widely studied by investigators both in the U.S. and abroad. The scientific and clinically relevant findings of the LASSI-L have yielded several important peer-reviewed publications. The LASSI-L can differentiate individuals who have normal cognitive aging from those who may be at risk for neurodegeneration of the brain. The LASSI-L is administered by an examiner in paper and pencil format. It is available in English and Spanish for both clinical and research use. To obtain licensed copies please provide relevant information via the i-Function website contact page or write to info@i-Function.com. 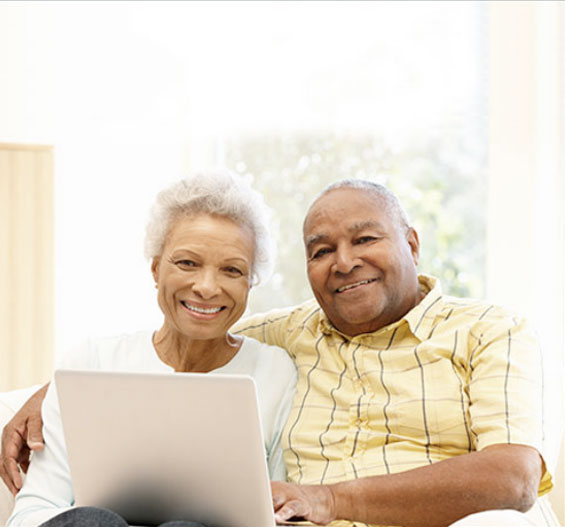 In addition to the classic LASSI-L paper and pencil version, a Brief Computerized version; the LASSI-BC, is under development and shows great promise. It may allow for an efficient way for concerned individuals to self-assess their functioning under the guidance of a trained healthcare professional. The LASSI-BC could therefore markedly broaden the accessibility of the test. 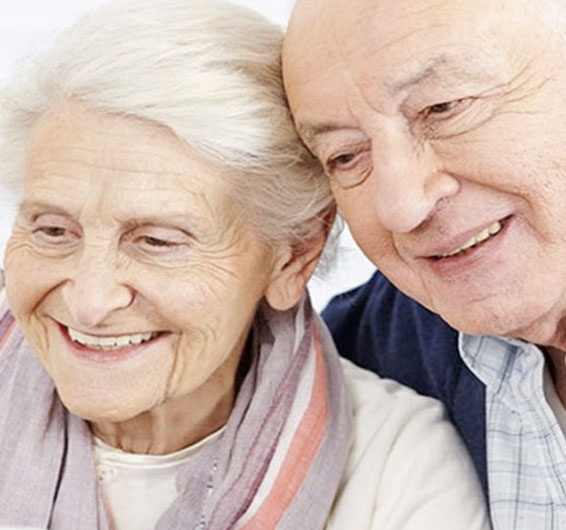 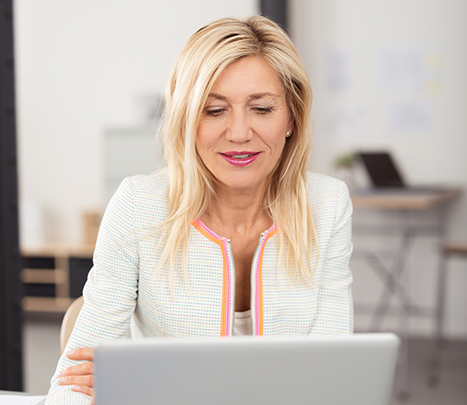 For clinicians and researchers 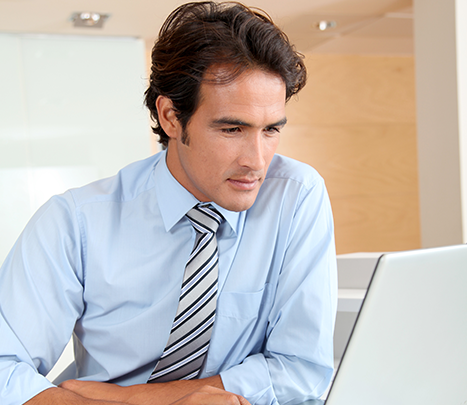