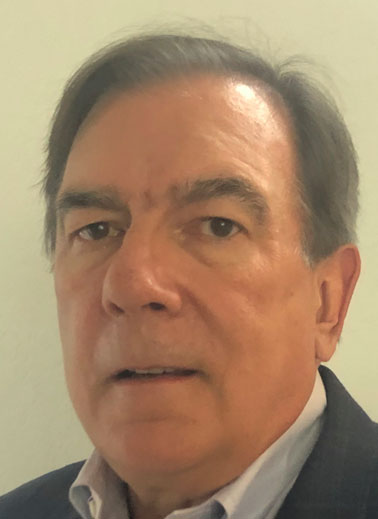 Philip D. Harvey, PhD is the Leonard M. Miller Professor of Psychiatry and director of the Division of Psychology at the University of Miami Miller School of Medicine. He was formerly professor of Psychiatry at Emory University School of Medicine and Mt. Sinai School of Medicine. He is the author of over 1,000 scientific papers and abstracts and he has written over 60 book chapters. He is a widely cited author who was repeatedly designated by Thompson-Reuters as the being in the top 1% of all researchers in mental health in citations each year since 2010.
He has received continuous funding from the US National Institute of Health since 1984. He is the Principal Investigator of the largest in-person study to date of cognition and functioning in severe mental illness, with a focus on the genomics of cognition and disability, which was funded by a $35 million dollar grant from the Department of Veterans Affairs.

He has edited 6 books and written 4 books on topics of psychological assessment, schizophrenia, and aging. He has received a number of awards, including the Inaugural Schizophrenia International Research Society Clinical Scientist Distinguished Contributions award (2012), the 2014 Alexander Gralnick Schizophrenia Research award from the American Psychiatric Foundation, and the 2014 John Blair Barnwell award, the highest award for Clinical Research across all scientific disciplines from the US Department of Veterans affairs. He will also receive the Stanley Dean Award for Schizophrenia research from the American College of Psychiatrists in 2021.